Even though Mercury starts the month in an adventurous part of your chart, on 6th November he will not only end all planetary activity here but join the Sun and Mars in your career sector. The Sun will always spend the first three weeks of November in your career sector but Venus and Mars create a broader sweep of options this year. Venus because she had already been and gone by the time the Sun returned and Mars because not leaving until 13th December, he will stay on to see things through. Mercury will move through from 6th November to 25th November, before leaving Mars on his own to bring things home. It is then that Mercury will follow the Sun into your sector of friendship, teamwork and networking, with his return on 22nd November always putting the focus on your human connections at this time of year. Even without Mars' presence, these are the two areas of your life that will always come under the spotlight at this time of year. However, they are not the only things happening with two different and important developments. The first is Saturn and Jupiter's direct turn in Aquarius last month. This has been a major turning point for you and as well as shifting your focus from the past, this is the point where you will start to feel that you can really move on and move ahead. With Jupiter leaving Aquarius at the end of next month, this is a time for investing in your future and as you reach the final months of what is the foundation year for a new 12 year Jupiter cycle of expansion. Yet as Saturn and Jupiter look to the future, Venus will not only return to a nostalgic and reflective part of your chart to begin the wind down of your current Venus cycle on 5th November but a retrograde turn next month will keep her here and delay her return to Aquarius until March. This will be on the other side of your birthday month and of Jupiter's departure, giving you a chance to hold something back in reserve. 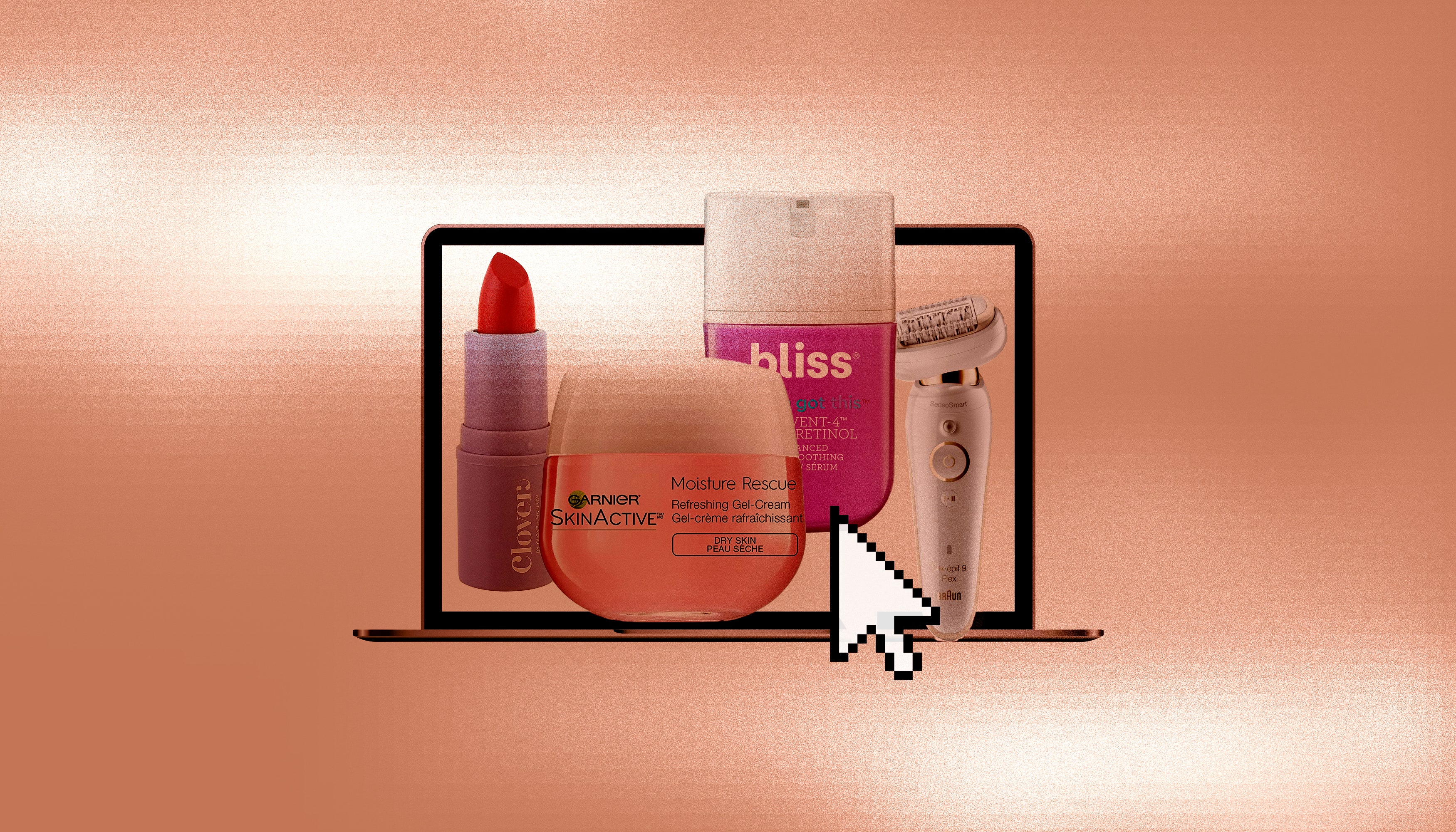 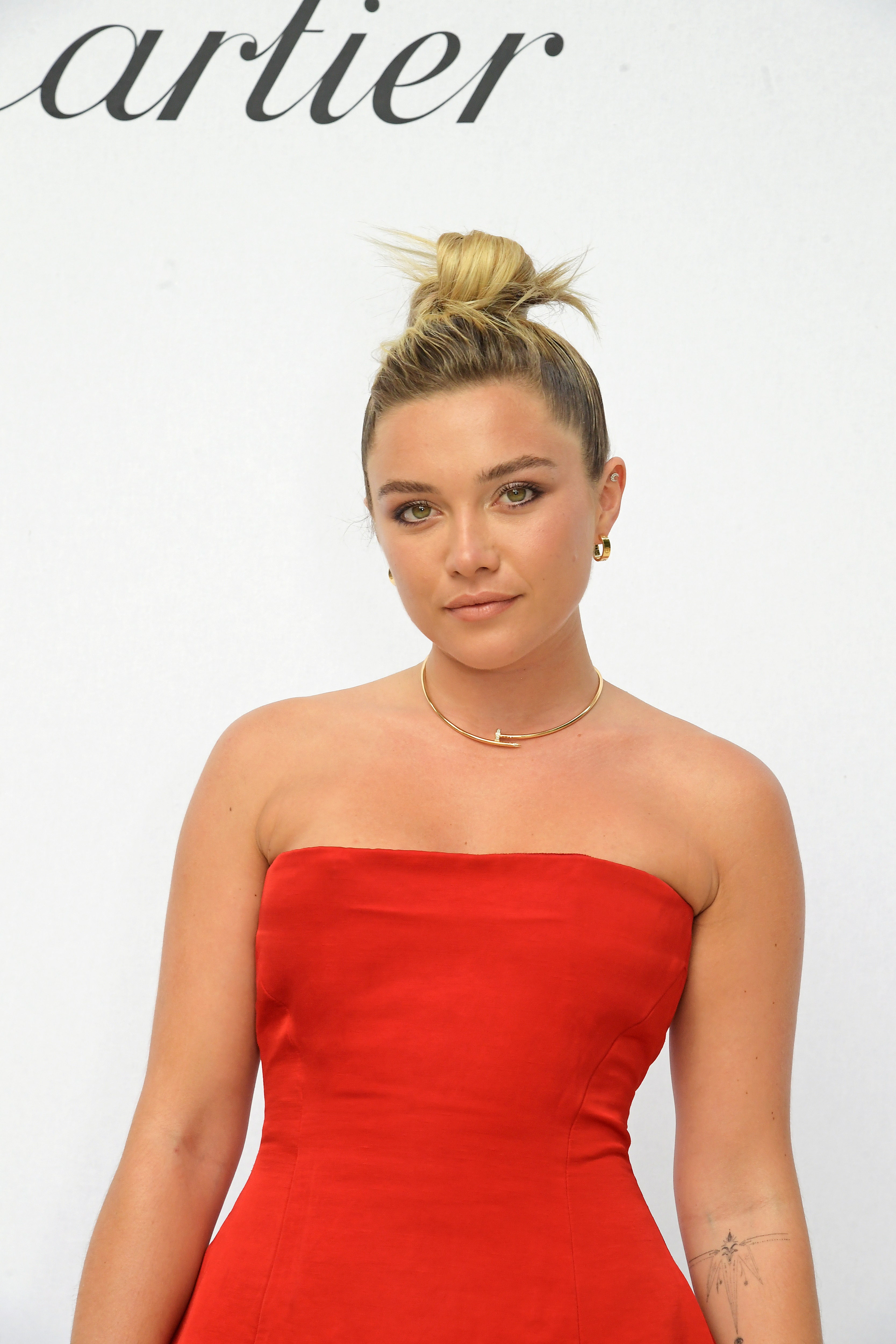 OK, Is Florence Pugh's Hair Red or Not? 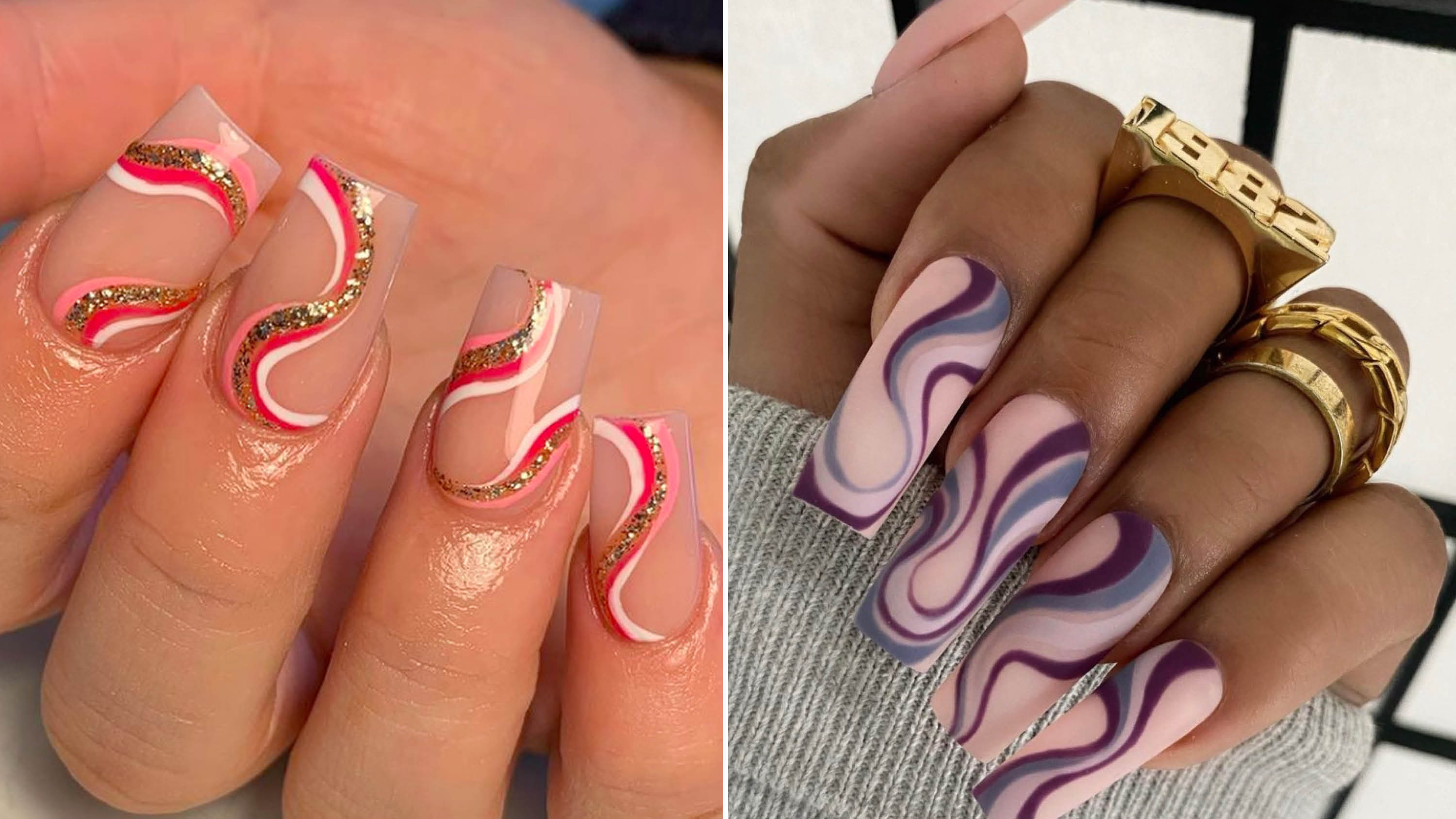 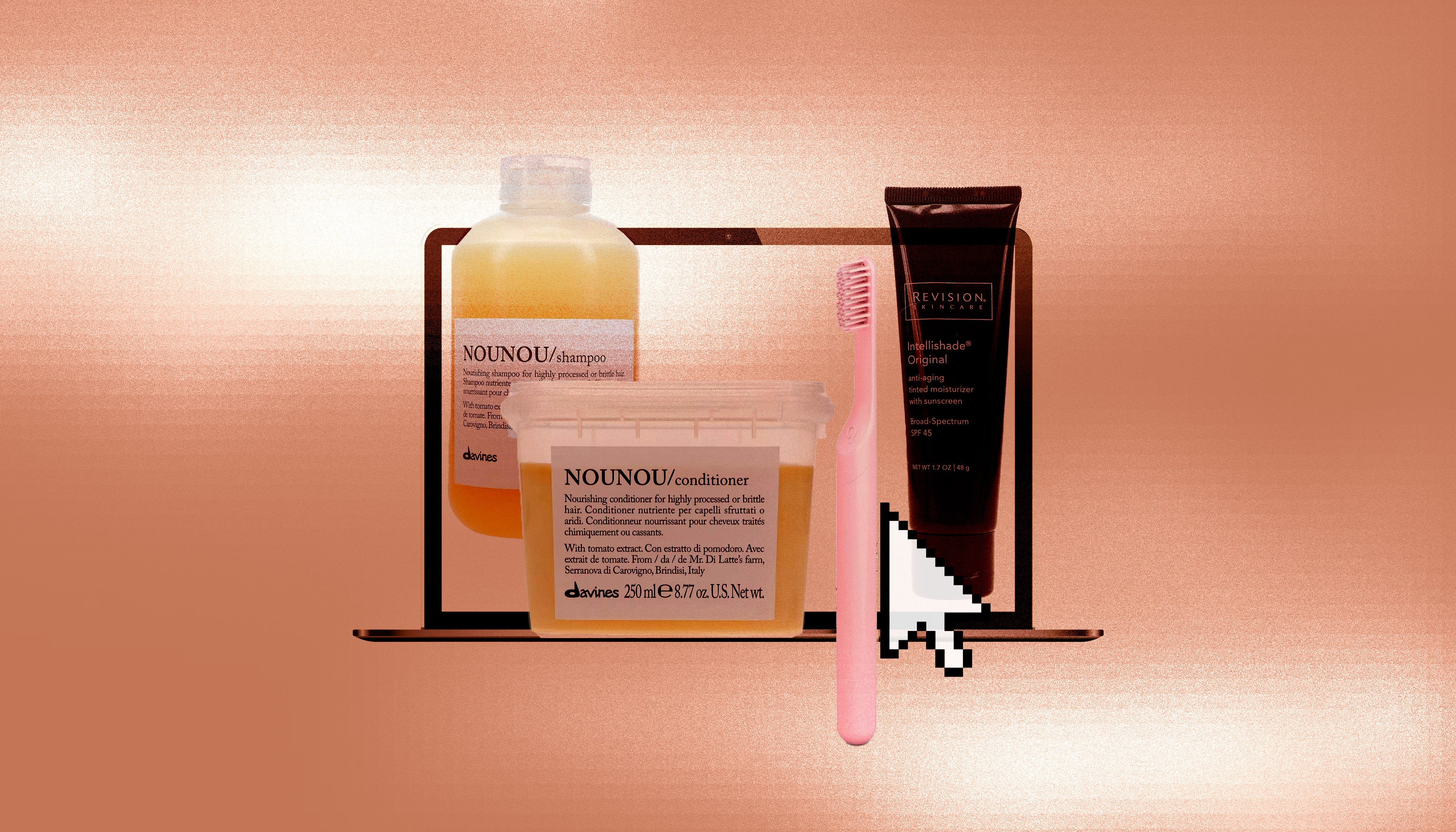